Dr. John Upledger (1932-2012) was the developer of CranioSacral Therapy, as well as, founder and director of The Upledger Institute named after him. 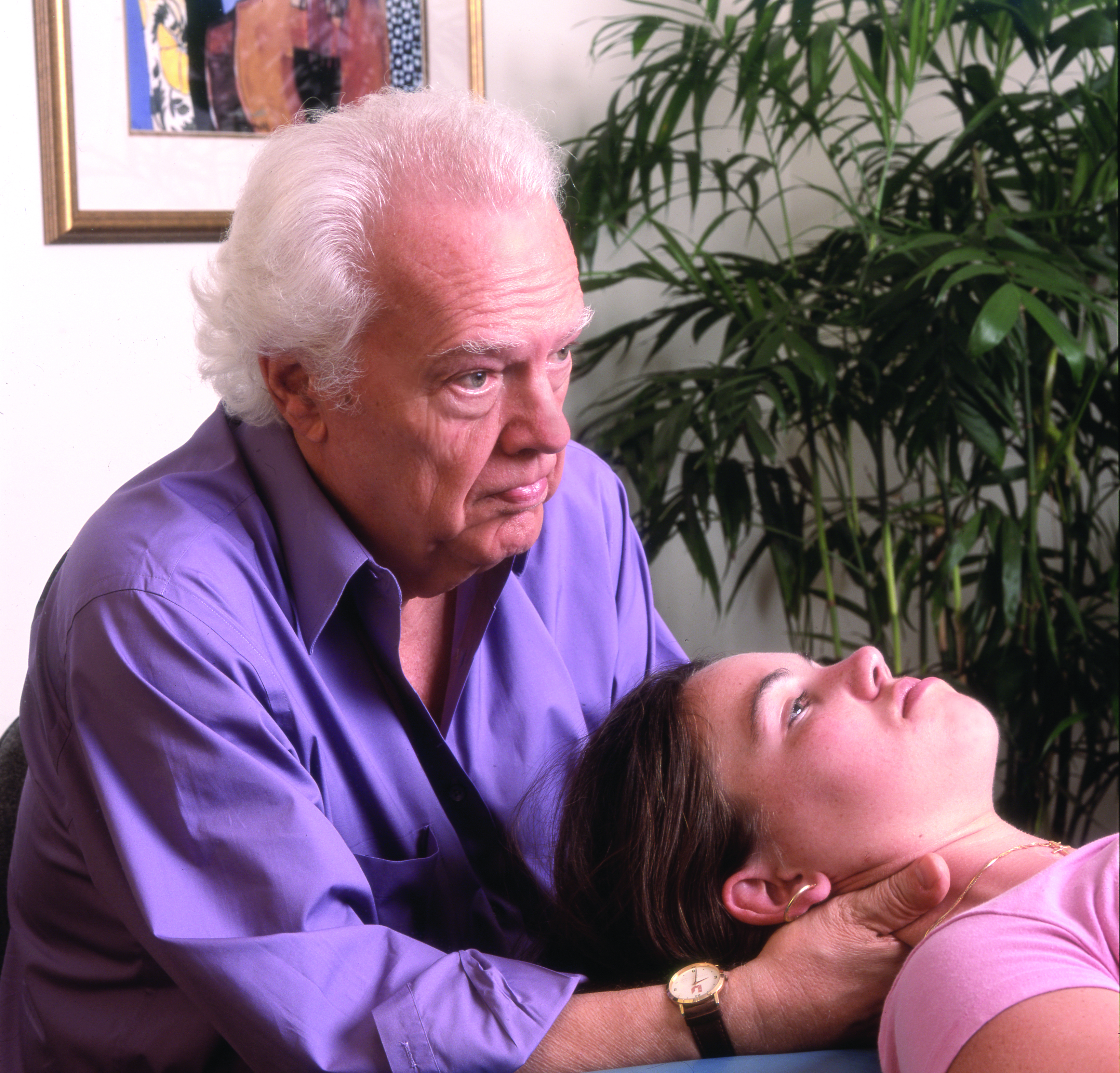 Dr. Upledger graduated as an osteopath at the Medical University, covering his tuition fee as a jazz pianist. He discovered the existence of the craniosacral system during a neurosurgical operation in the 1970s. In 1973, as Professor of Biomechanics at Michigan State University College of Human Medicine, he formed a research team of 21 anatomists, doctors, bioengineers, and as a result of 10 years of clinical research he proved the movement of the cranial bones, as well as, the existence and function of the craniosacral system. He also developed CranioSacral Therapy for harmonizing the system, which since then has become one of the most leading alternative medical procedure of the world.

TIME Magazine has chosen Upledger D.O. the greatest innovator of the XXth century in the field of alternative medicine.

Established by him in 1985, Upledger Institute is the world’s leading institute of medical education and further training, teaching this unique therapy in more than 60 countries.

Dr. Upledger passed away on October 26, 2012 at his home in Palm Beach Gardens, Florida. Until his death, he was Medical Director of Upledger Clinical Services, Certified Fellow of the American Academy of Osteopathy, Academic Fellow of the British Society of Osteopathy and Doctor of Science, Medicina Alternativa.

For manual therapists and other healthcare practitioners worldwide, his legacy is his generosity of spirit in sharing his discoveries and knowledge, and also his insistence on ensuring that no group of professionals could monopolize his method, this way enabling even non-professionals to learn it.

For his patients and the patients of his students, his legacy is an open mind and heart to the validity of non-traditional medical approaches.
For his family and good friends everywhere, his legacy is to stay with your journey despite the obstacles.

He is the author of numerous books, that have also been published in English, German, Italian, Japanese, Spanish, Dutch, Portuguese, Greek, Czech, Korean, Mandarin and Russian:
Your Inner Physician and You (the book is also available in Hungarian with the title: Találkozás a Belső Gyógyítóddal)
CranioSacral Therapy
CranioSacral Therapy II - Beyond The Dura
SomatoEmotional Release and Beyond
A Brain is Born
CranioSacral Therapy, Touchstone for Natural Healing
Working Wonders, Changing Lives with CranioSacral Therapy
In addition to his books, Dr. Upledger developed study guides for classroom instruction, relevant to all levels of education of Craniosacral Therapy. He also wrote dozens of articles and professional publications.